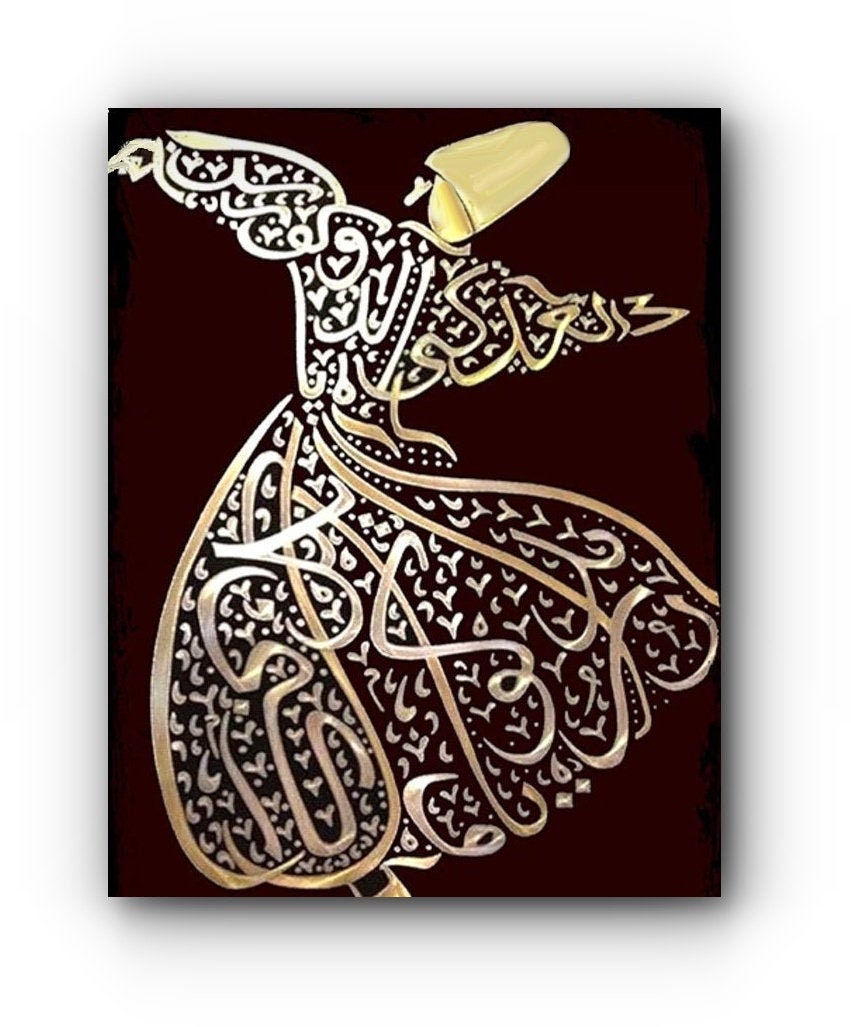 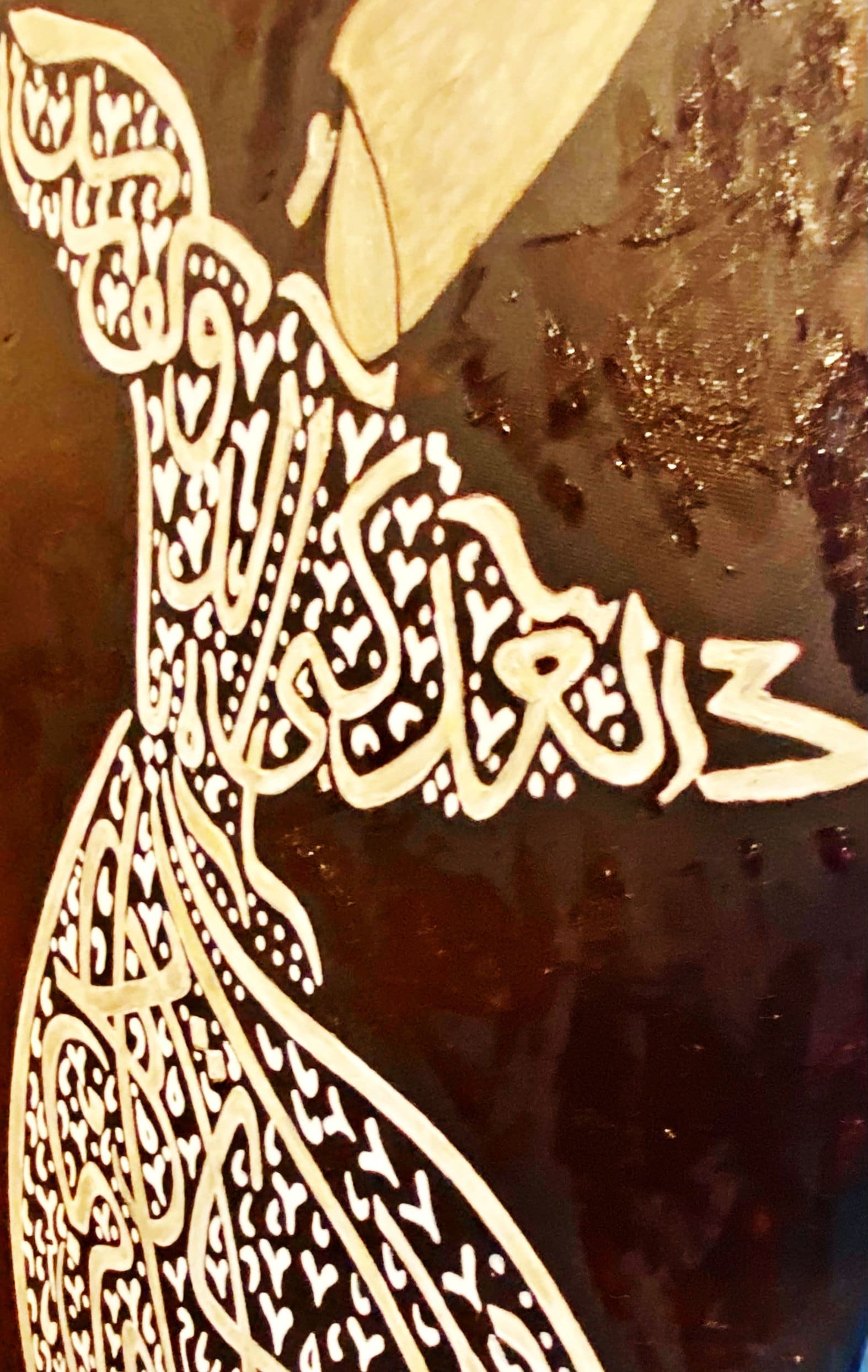 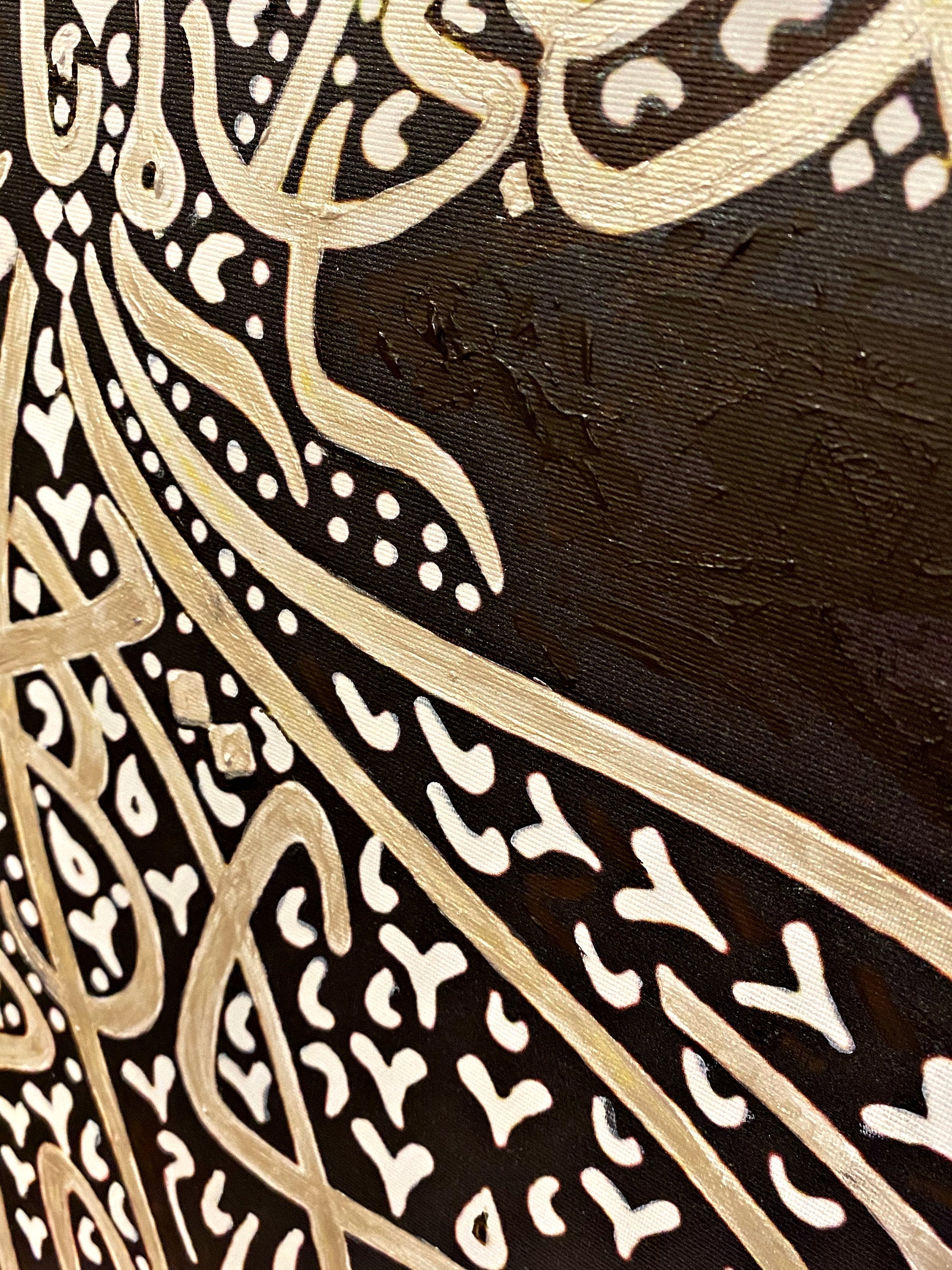 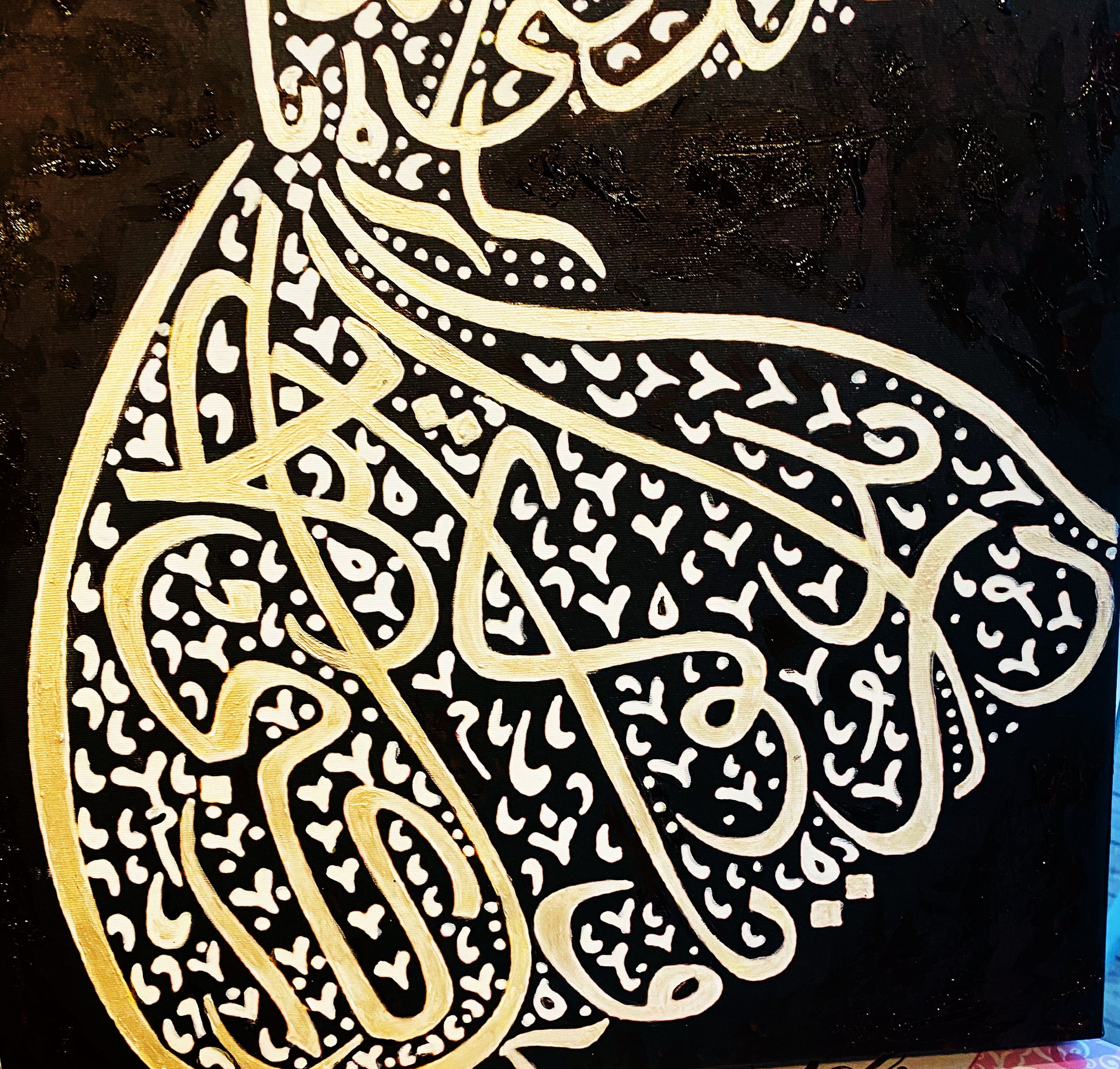 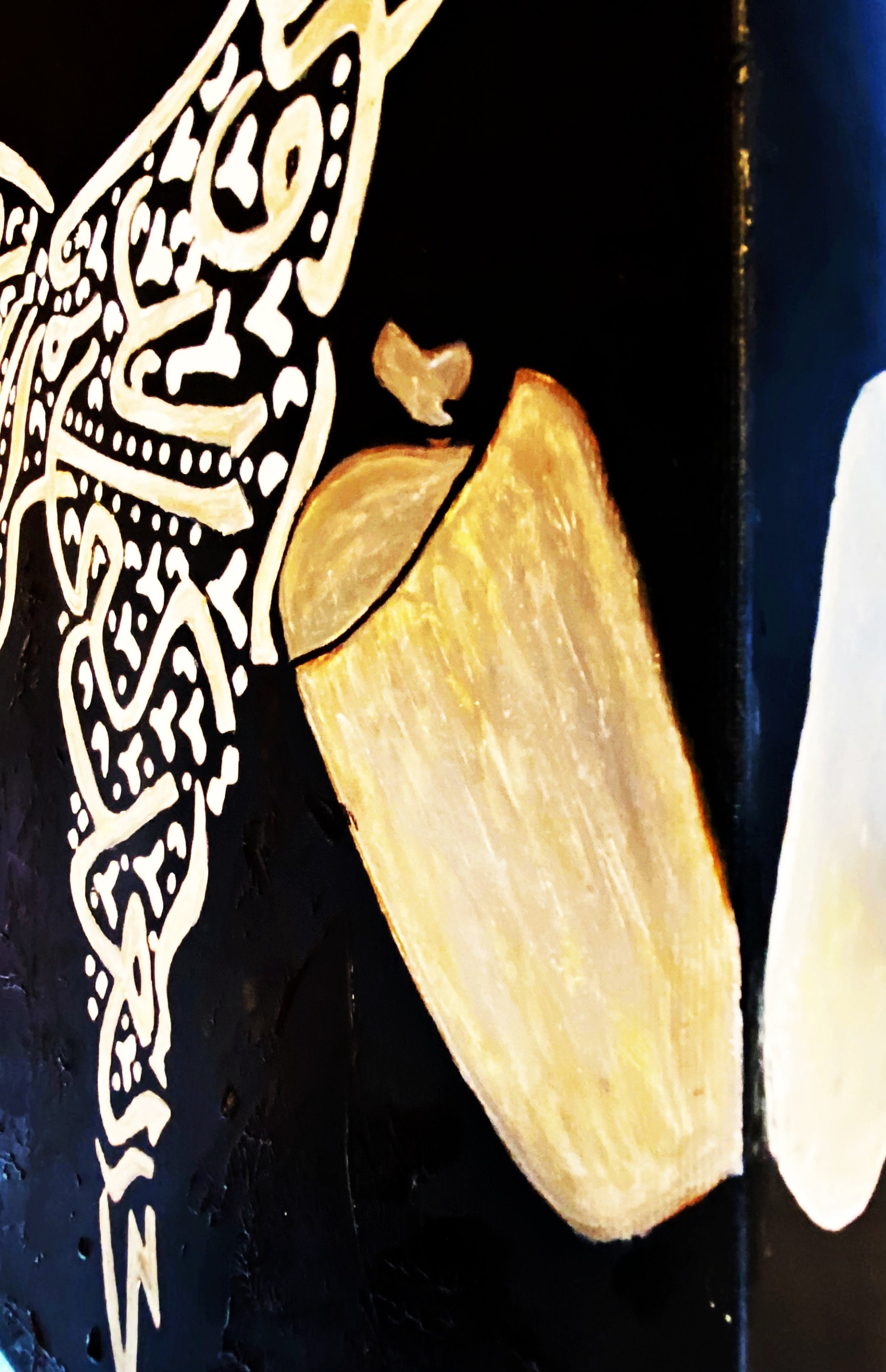 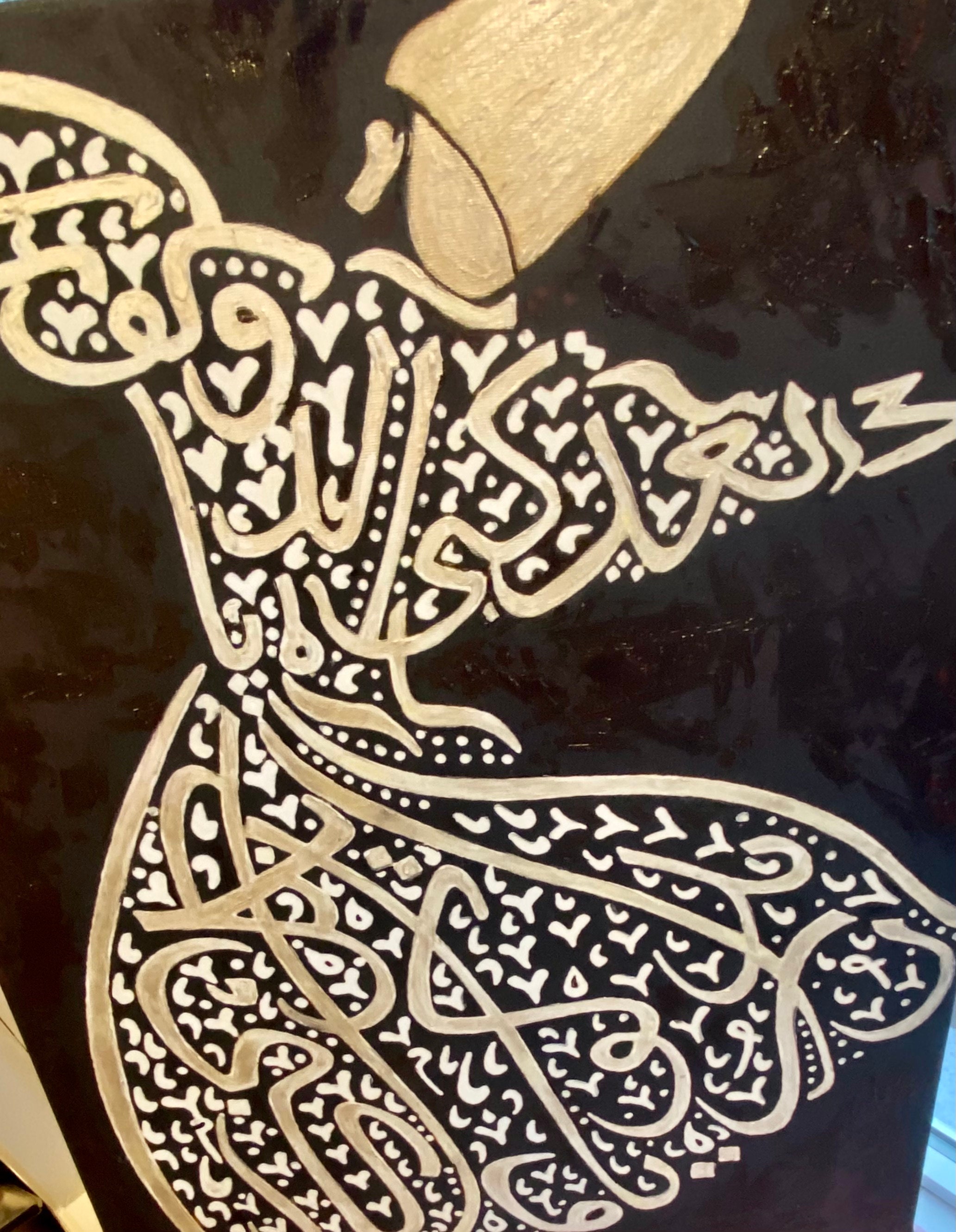 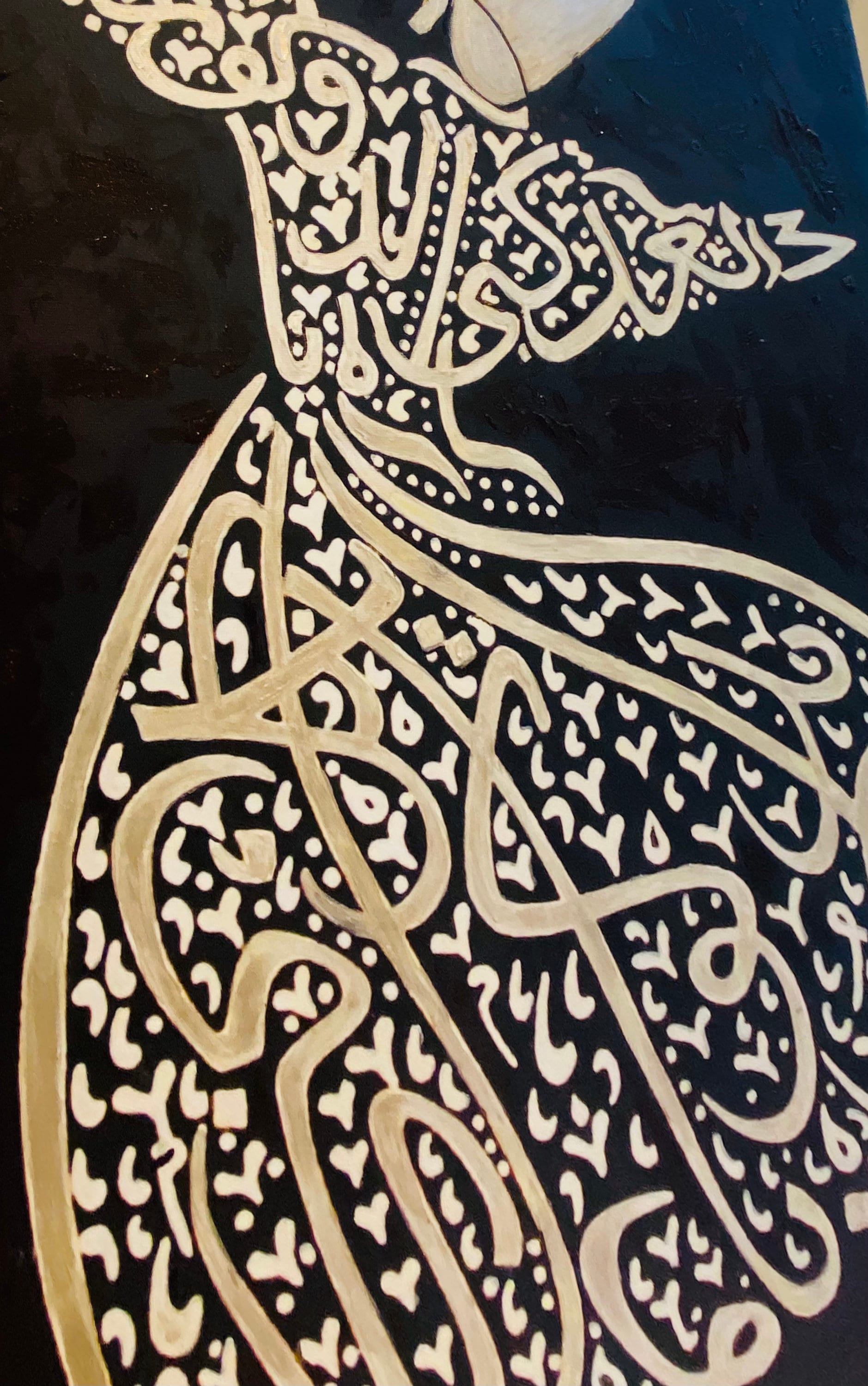 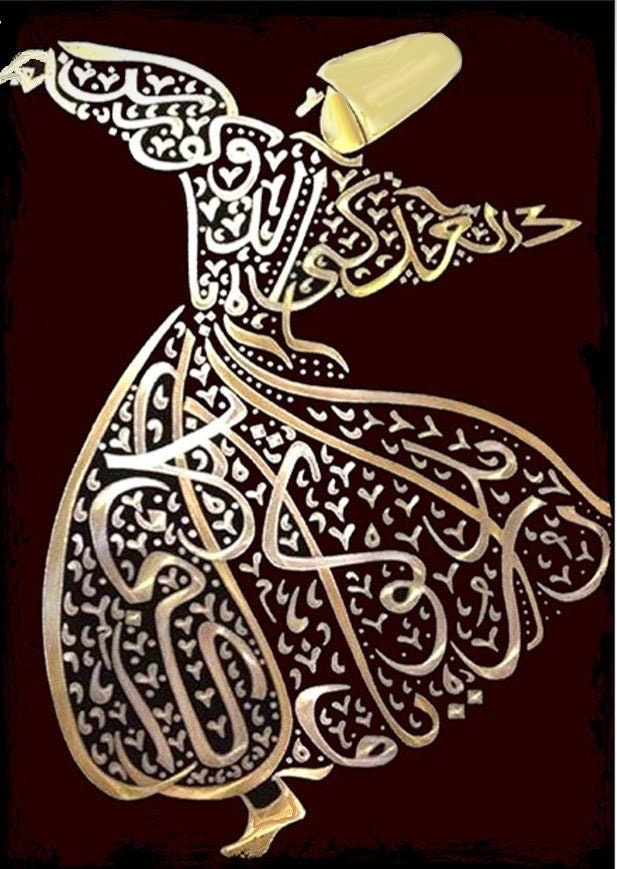 24"X18" Ready To Ship Its Home!
Calligraphy Art Of Whirling Dervish is Deeply Rooted In Eastern World Since the End of the 11th Century. It was highly Promoted By The Ruler of Eastern Countries.