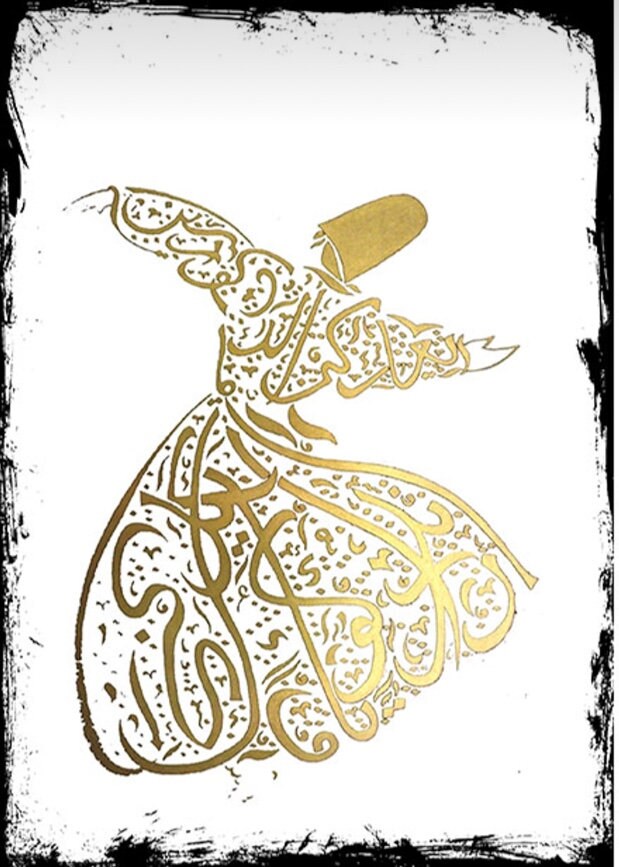 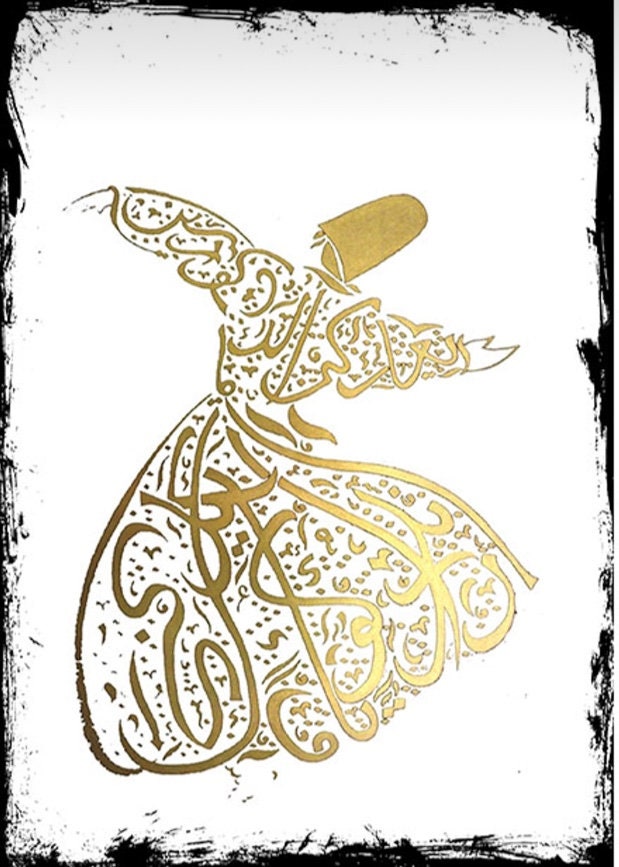 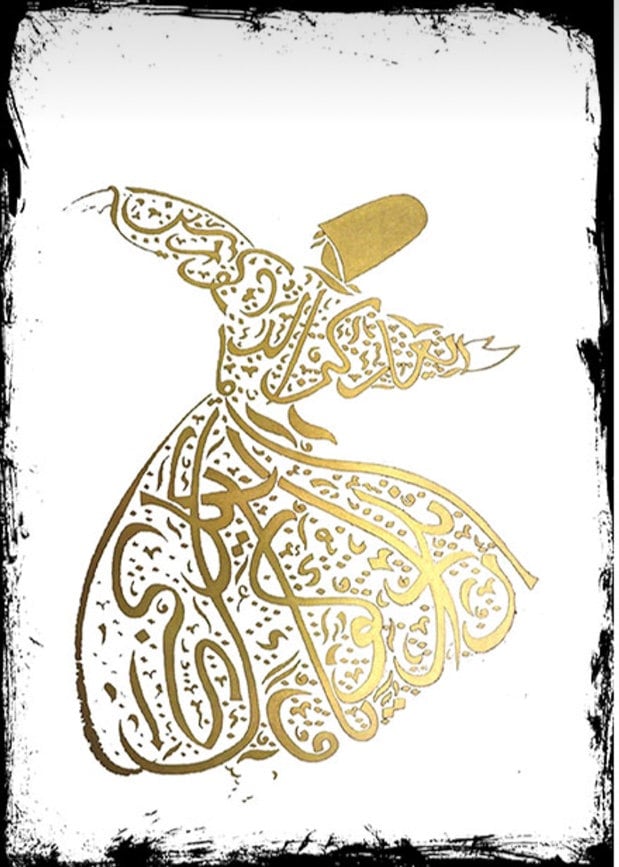 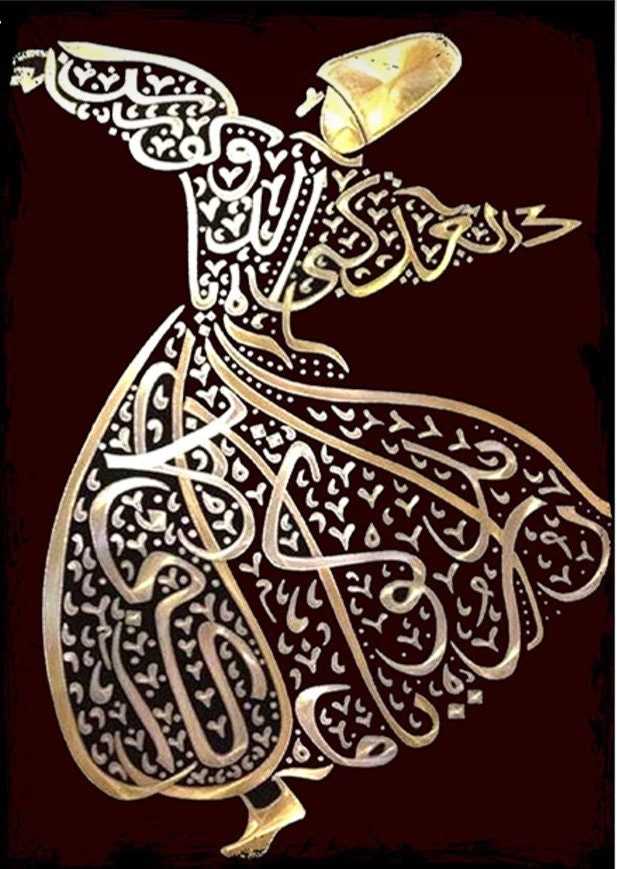 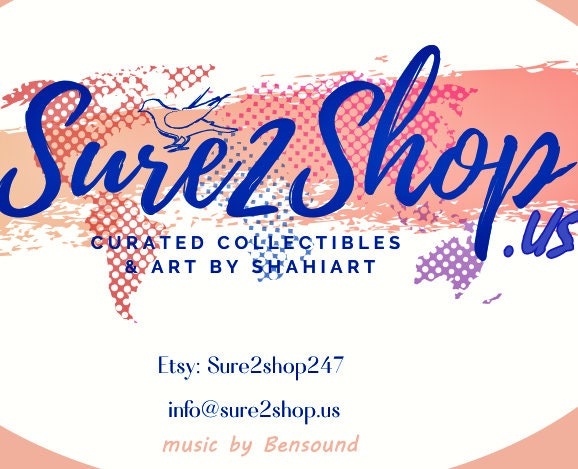 Giclée ink Calligraphy in Whirling Dervish Art is Deeply Rooted In Eastern World Since the End of the 13th Century.

Note: It's On-Demand Item
Delivery time 15 - 35 Days
Country of origin: Made in Turkey