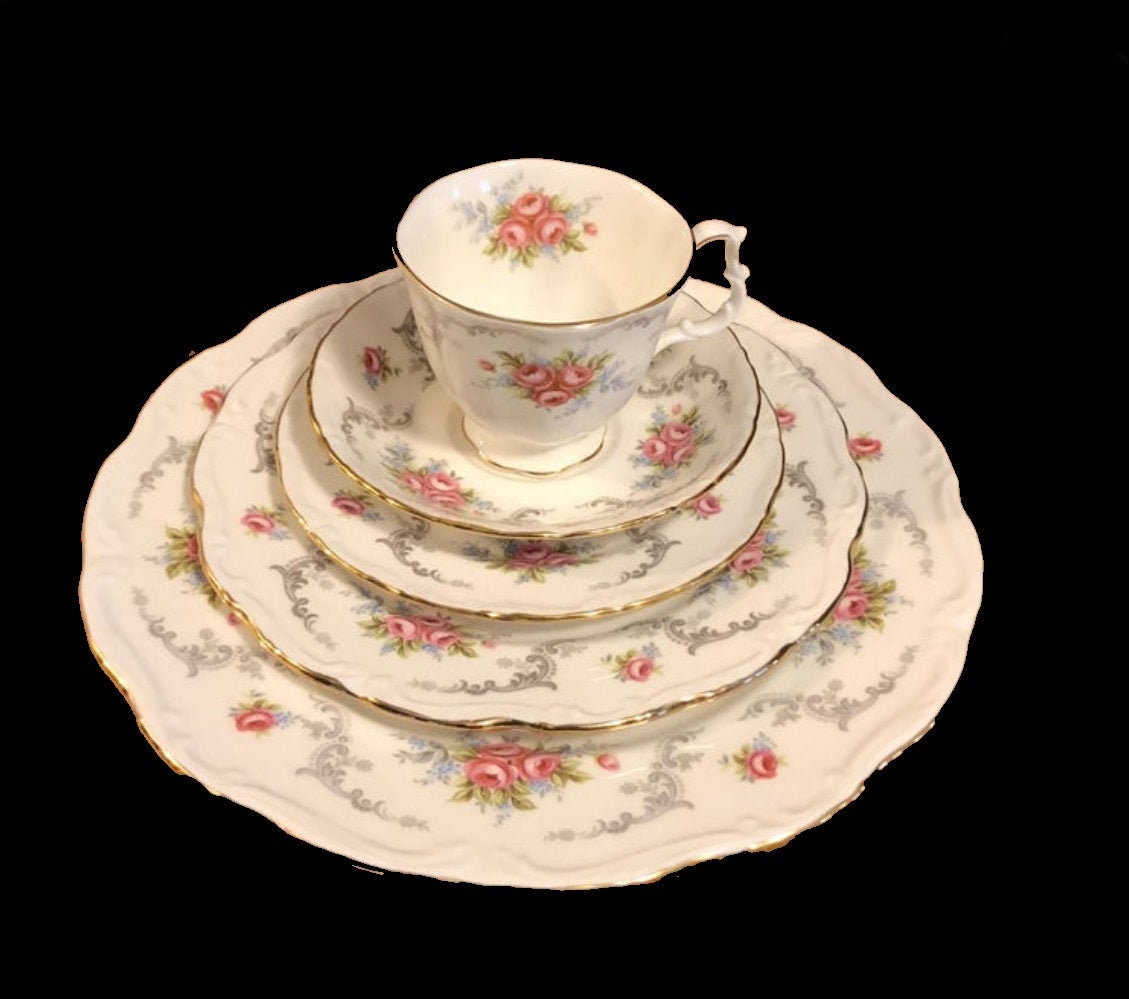 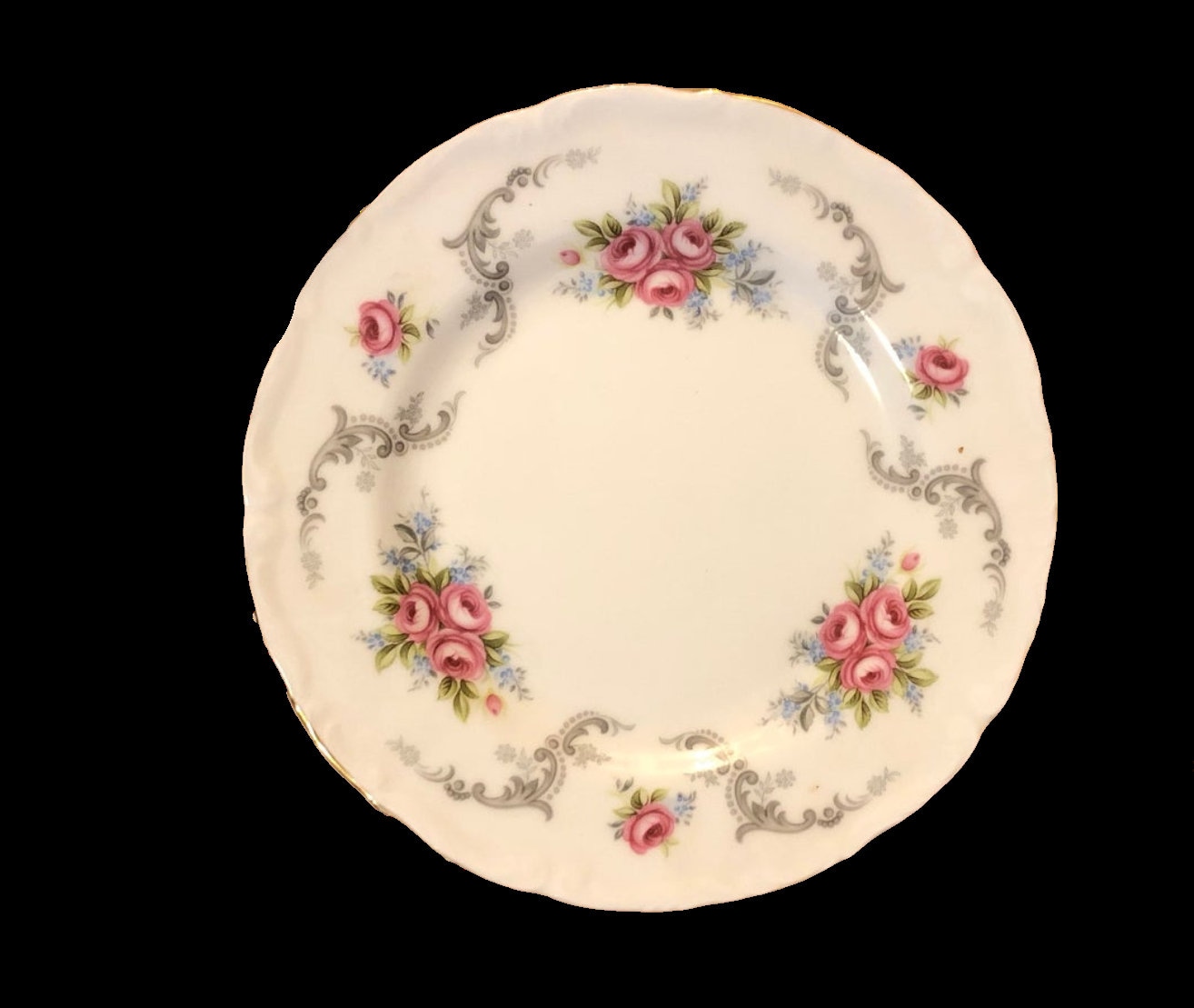 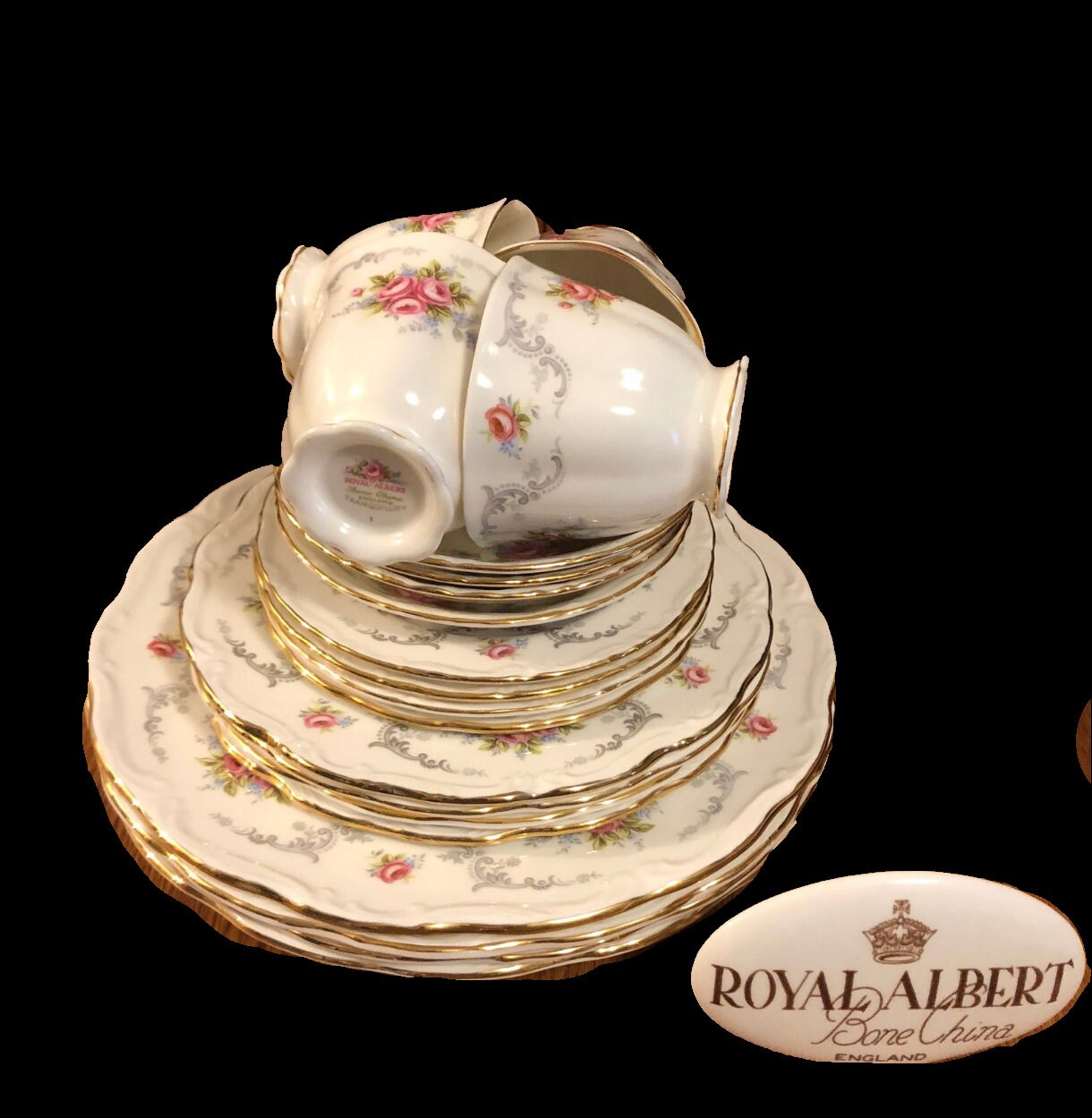 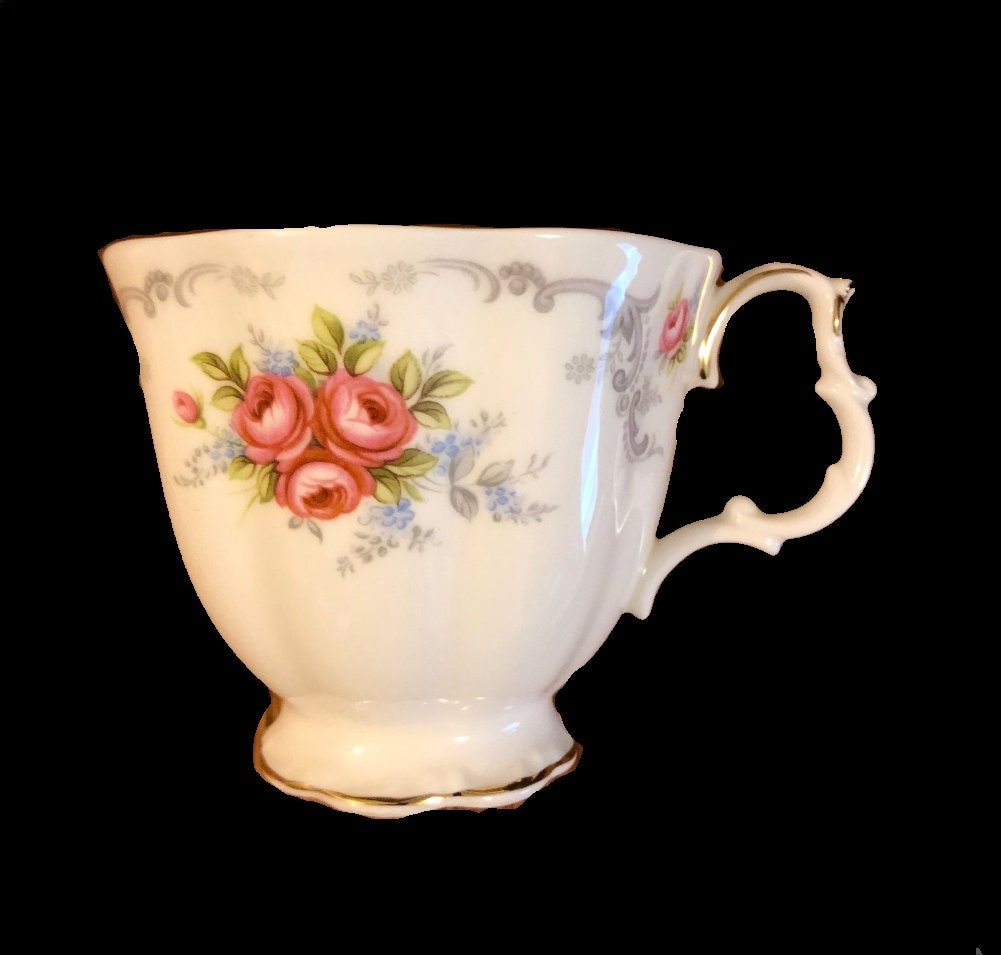 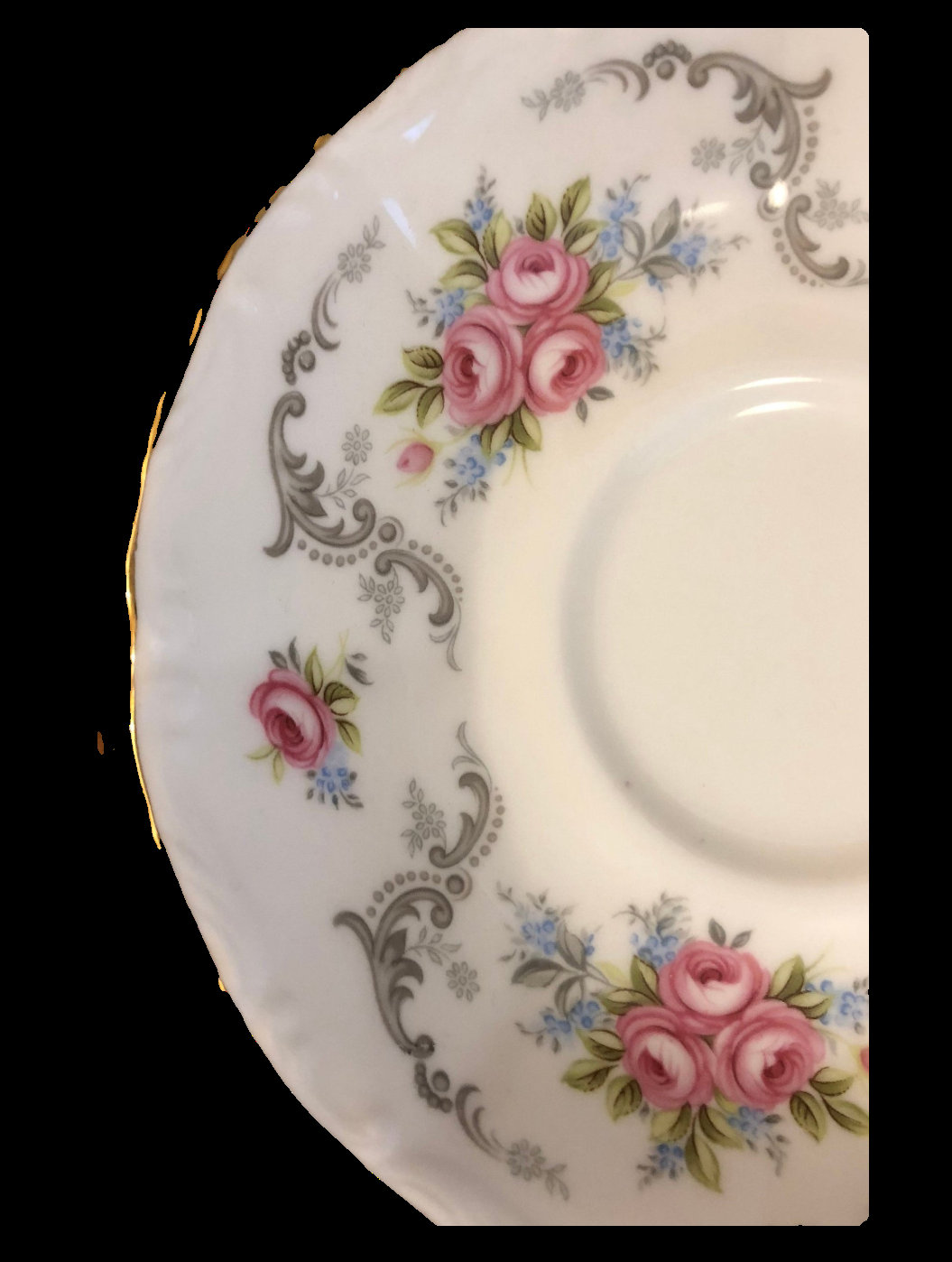 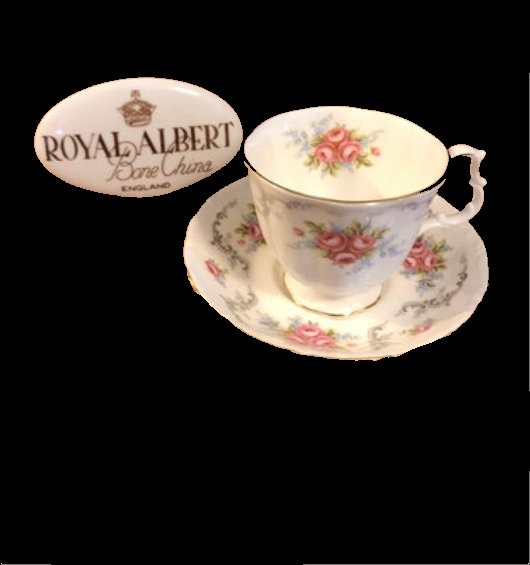 In 1970, Allied English Potteries Ltd renamed its Thomas C. Wild & Sons Ltd subsidiary as Royal Albert Ltd. Two years later, in 1972, the various Allied English Potteries Ltd companies were subsumed into Royal Doulton following Doulton’s acquisition by the Pearson Group. Royal Albert Ltd continued to operate as a unit of Royal Doulton at the St Mary's Works until the historic works were closed in 1998 with the loss of many hundreds of jobs. Manufacture of ‘Royal Albert’ ware was transferred to other Doulton factories and to Doulton’s manufacturing plant in Indonesia, and from December 2002 UK production of ‘Royal Albert' ceased. The historic St Mary’s Works was eventually purchased by a private owner with the intention of converting the building into a small pottery manufacturing site and visitor center.

Between 1972 and 2002, as a Royal Doulton company, Royal Albert Ltd continued to manufacture the traditional fine bone china tableware and tea-wares made by its famous predecessor. Harold Hold croft’s was Old Country Roses, introduced in 1962, remain as the flagship of the Royal Albert brand and continues in production as one of the world's most popular and well known china patterns. Designer Peter Roberts succeeded Holdcroft in 1972 and floral patterns continued to dominate the Royal Albert offering. In addition to tea-ware, the Royal Albert name has been used on fine dinnerware, gift-ware and commemorative, especially those with a Royal connection.

In 2005 Wedgwood completed its takeover of Royal Doulton acquiring the ‘Royal Albert’ brand. Wedgwood itself was placed in receivership in 2008, however ‘Royal Albert’ is still a core brand of its current owner WARD Holding Ltd.